My thesis (working title “A Circle in the Text”) will examine the fiction of Flannery O’Connor through her relationship with the New Critics, with particular attention paid to how her writing can be read as both a blueprint and a critique of the New Critical formalist text. Since O’Connor’s development as a writer over the course of her career is an element in this, I will be looking at the complete range of O’Connor’s fiction, including Wise Blood (Faber and Faber, 1980), The Violent Bear It Away (Farrar Straus Giroux, 2007), and Complete Stories. (Faber & Faber, 2009), as well as various other collections of her writing such as The Habit of Being (Farrar, Straus, Giroux, 1988), Mystery and Manners (Faber and Faber, 1972), A Prayer Journal (Farrar Straus Giroux, 2013), and Kinney’s annotated bibliography of her library, Flannery O’Connor’s Library: Resources of Being (U of Georgia P, 2008).

While the New Critics are not themselves the subject of my study, I will still need to consider a broad cross section of their work as background. This will include John Crowe Ransom’s “Criticism Inc”, Wimsatt and Beardsley’s “The Intentional Fallacy” and “The Affective Fallacy” (all in The Norton Anthology of Theory and Criticism, W. W. Norton & Company, 2010), Cleanth Brooks’ The Well Wrought Urn (Dobson, 1960), and his later retrospective of the movement in The Princeton Encyclopaedia of Poetry and Poetics (Princeton UP, 2012), the Southern Agrarian’s I’ll Take My Stand: The South and the Agrarian Tradition (LSU Press, 2006), and, perhaps most importantly, Brooks’ and Warren’s Understanding Fiction (Appleton-Century-Crofts, 1971). I will supplement these primary texts with critical perspectives on the movement such as de Man’s in Blindness and Insight (Routledge, 1983), Eagleton’s in Literary Theory: An Introduction (U of Minnesota P, 1996), Malvasi’s in The Unregenerate South: the Agrarian Thought of John Crowe Ransom, Allen Tate, and Donald Davidson (Louisiana State University Press, 1997), Mark Jancovich’s “The Southern New Critics” in The Cambridge History of Literary Criticism vol. 7, (Cambridge UP, 2000), and Leitch’s in American Literary Criticism Since the 1930s (Routledge, 2010). The first task of my thesis will be to examine the extent to which O’Connor’s writing was shaped by interaction with the New Critics during her time at the Iowa Writers Workshop, and this subject has been most notably broached by Mark McGurl in The Program Era (Harvard UP, 2009), which was in turn subject to a rebuttal from Eileen Pollack in American Literary History, Vol. 19.2 (Summer, 2007). Related to this line of enquiry are texts like Andrew Levy’s The Culture and Commerce of the American Short Story (Cambridge UP, 1993), Kasia Boddy’s The American Short Story Since 1950 (Edinburgh UP, 2010) and Mann’s The Short Story Cycle (Greenwood, 1989), which I will use to further contextualise O’Connor’s work within the American short story tradition and its associated techniques.

Having established this, I would like to then think about the ways this might open up O’Connor’s text to political, social, and historical readings. Framing this argument will be revisionist readings of the American and Southern literary canons such as those in Pease’s Revisionary Interventions into the Americanist Canon (Duke UP, 1994), Patricia Yaeger’s Dirt and Desire (U of Chicago P, 2000), Kreyling’s “Toward A New Southern Studies” (South Central Review 22, 2005) and Ford’s response (“Listening to the Ghosts: The New Southern Studies” South Central Review 22, 2005), and Ladd’s “Literary Studies: The Southern United States” (PMLA 120, 2005) and Smith’s response (“The State of United States Southern Literary Studies”, PMLA 121, 2006). While there have been many critiques of O’Connor’s construction of race, class, and gender, I would like to push for a more intersectional understanding of how these aspects of her work interact. To do so, I will attempt to bring some of the previous writing on these subjects together in new ways, as well as adding my own critical interpretation of O’Connor’s texts.

I will access the above materials through a combination of use of the UCC library, my own library, online databases such as JSTOR, and UCD and Trinity College libraries in Dublin, which I will access with my ALCID card. In terms of organisational software, I’ve been using Zotero as an effective way to manage my somewhat unwieldy bibliography. This is obviously quite a large range of texts, and I’m well aware that this approach runs the risk of my study becoming overwhelmed with secondary sources, rather than my own original reading of the primary texts. However, I’ve purposely attempted to keep the breadth of my study quite wide at this early stage of research, and, accordingly, the range of texts above will shrink as my study progresses and I hone in on specific aspects of the texts, and also as I begin to select certain paradigmatic or illuminating stories of O’Connor’s for discussion, while excluding others. As O’Connor herself put it, “I suppose you come to know yourself as much by what you throw away as what you keep and at times it is appalling” (195). As the range of texts narrows, I hope that the framework of the approach outlined above will remain flexible enough to accommodate my needs. In doing so, I aim to build meaningfully on the body of O’Connor scholarship that has come before me, while also developing my own critical skills.

The 3rd round of presentations at today's conference #textualities17 pic.twitter.com/t05csOQhj2

While it may have been a minor event in the grand scheme of things, for me at least, the 2017 Textualities conference on 10th March was an intense yet rewarding undertaking. Twenty-three speakers, all using the Petcha Kutcha presentation style meant eight hours of 2.5 words per second, with intermittent breaks for coffee, chitchat, and hyperventilating in alcoves of the North Wing corridor. The tenor of the conversations I had had with my peers in the days leading up to the conference was one approaching blind panic, but on the day everyone came together and pulled off their presentations with style and grace.

I presented on Flannery O’Connor and the New Critics, and was fairly happy with how it went. It’s an odd thing, having to put together a visual accompaniment to a presentation on literature and theory that doesn’t rely on text. Presenting on the New critics, this problem made me think of one of the academic schools they were reacting against, people like Arthur Quiller-Couch, who would simply stand in a lecture hall and evoke the great works of literature they were teaching, through a kind of performative reading. Yet how can we evoke a text without reference to it? I tried to find visuals that suggested the link between the transcendent and the material that’s so central to O’Connor’s work, and mix this with diagrams that might somehow evoke the systemisation of art at work in New Critical thought, thereby creating a sort of miniature model of my own approach to O’Connor. It didn’t hurt that O’Connor was a woman not without a certain air of mystery herself.

Somewhere between presenting my own research, liveblogging one panel and chairing another, livetweeting, having discussions with other MAs, PhD students, and lecturers about my research and theirs, I began to feel simultaneously tied to the reception and creation of something far beyond each of us as individuals. For just a moment we were no longer mere windstrewn motes of the academy, but, instead, an assemblage giving voice to a sonorous heteroglossia, with a clear view of the immanence driving ourselves into becoming.

The panel I chaired was the last of the evening, and I pitied my presenters their torturous wait. One panellist suggested that Petcha Kutcha might somehow be an offshoot of the peculiar kind of ritualised public ridicule so ubiquitous in Japanese gameshows. I could see her point. The cold mathematical logistics of the thing hack away at the perhaps and maybes of your nascent thoughts until all ephemerality is shorn. What’s left is a lustrous core, nude and shimmering in the fading evening light. 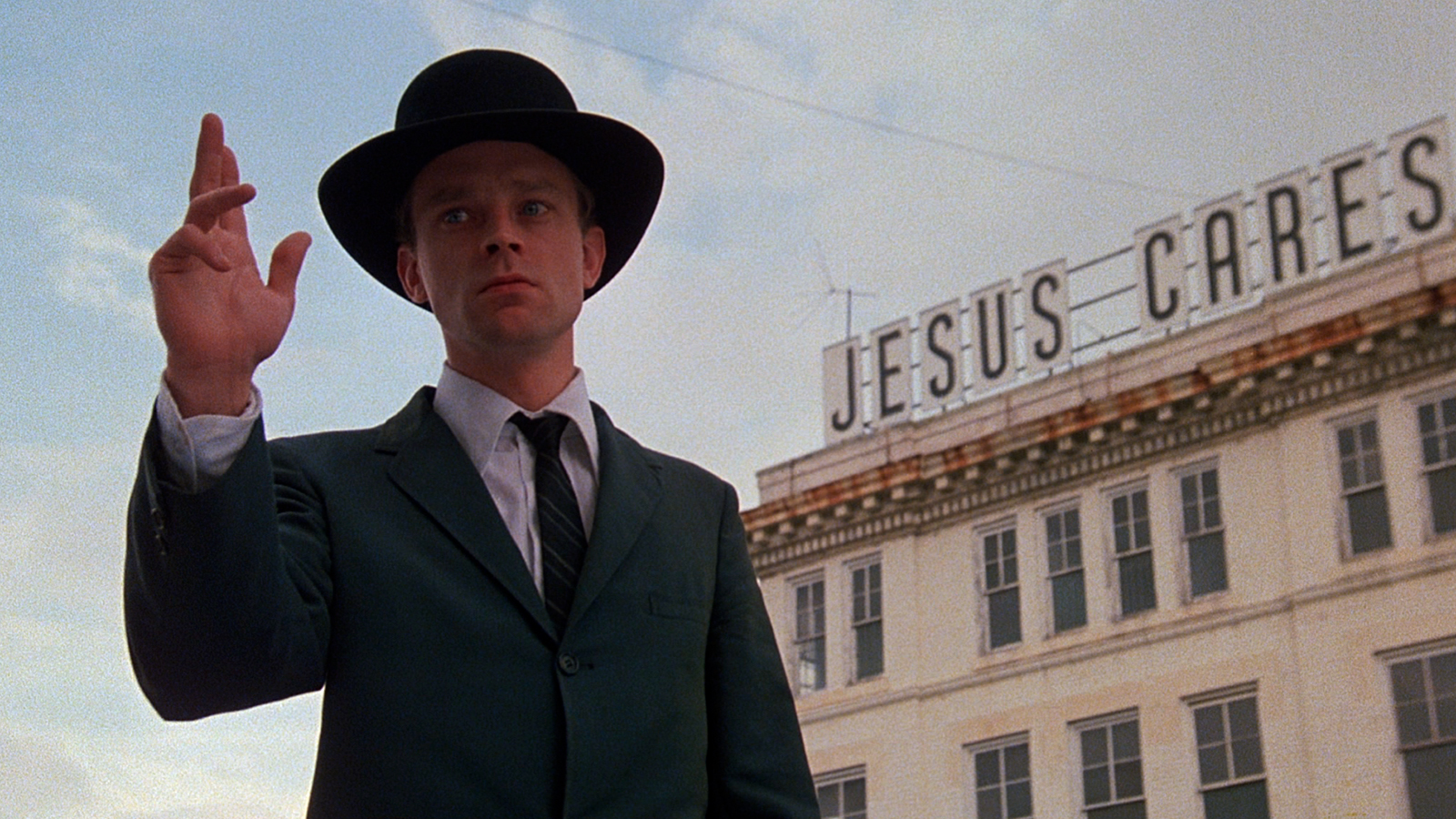 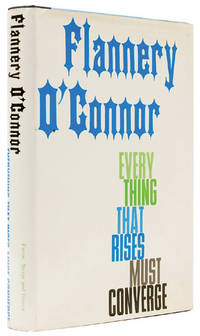 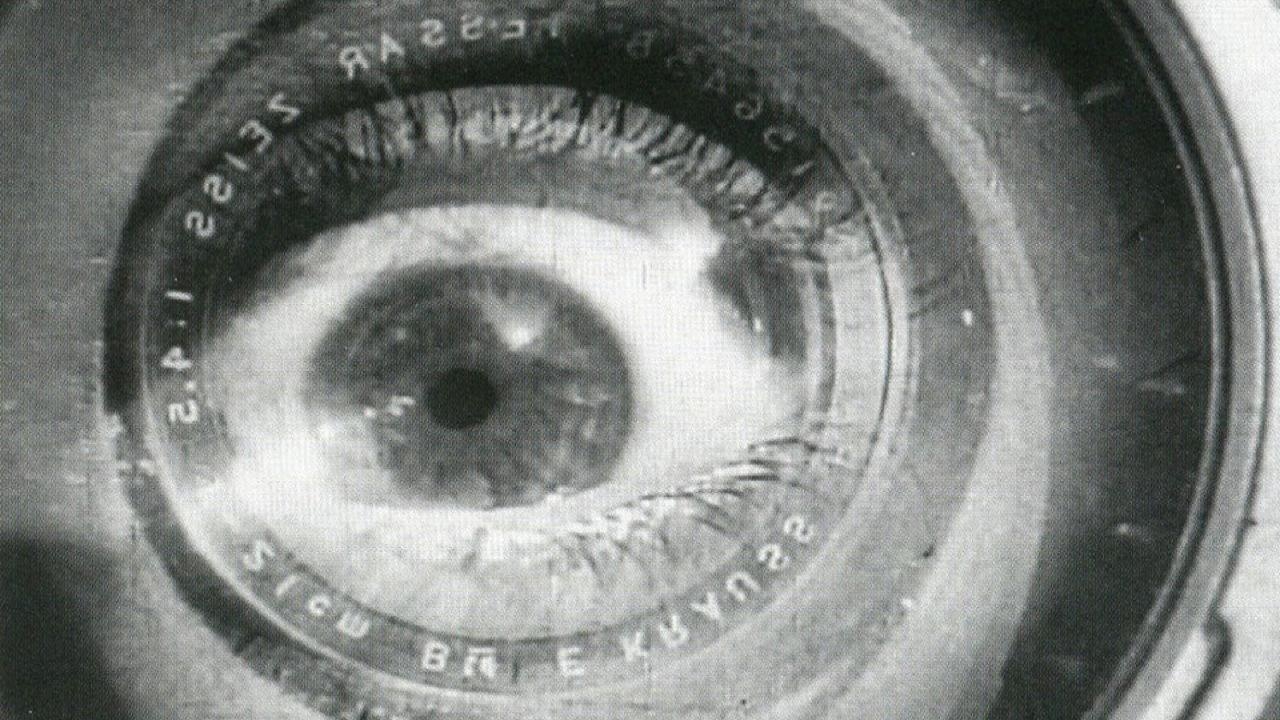 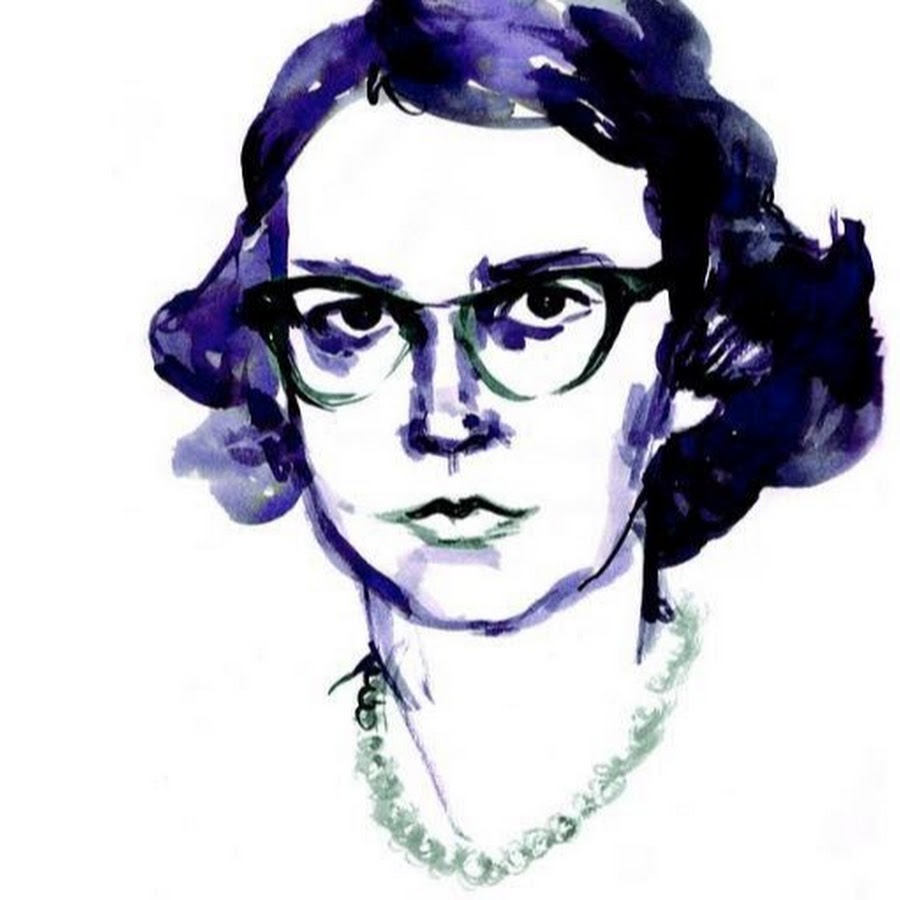